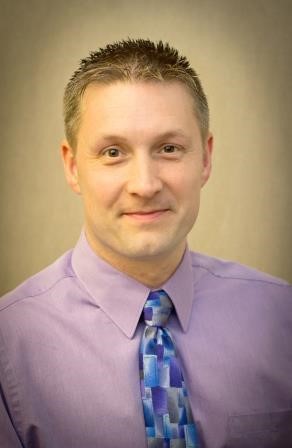 Mark Allen Miller grew up in Gibson County, is a man of God, extremely proud father of 5, grandfather and military veteran. As President and Co-Founder of PC Quest, Inc. Mark has more than 20 years of award-winning experience as a Network and Systems Analyst creating, growing and maintaining extremely reliable multi-location regional computer networks for companies with cumulative revenues in excess of $100 million. With a focus on LAN and WAN network security, Mark specializes in scripting code for firewall integration, wireless bridges and hot-spot assimilation, as well as for VPN tunnel augmentation.

Mark’s life is structured around a simple philosophy of treating others as you wish to be treated, conscientiously maintaining ones integrity, disciplined in gaining and maintaining knowledge, and striving for transparent communications. This ideology is the foundation of his business and employees adhere to this with conviction, which has earned his team 11 elite awards in the past six years. Among which are multiple years earning highest honors with the Evansville Courier and Press Tri-State Platinum Award for Best Computer Store and the Gold Award for Best Computer Services. This is quite an accomplishment given that the voting for these awards is from a tri-state regional population of almost a million people and has hundreds of companies in competition, beating out many larger, national competitors.

As a philanthropist at heart, Mark has a dogma in giving, distributing 15% of annual profits back to the community. This has accumulated to hundreds of thousands of dollars given-back.

Since 2009 as a board member and three-term Board President of the Big Brothers Big Sisters of the Ohio Valley, his leadership, vision, and direction has transformed this two-state and nine-county wide non-profit organization from a dysfunctional, failing state to true sustainability, elevating annual revenue hundreds of thousands of dollars. Mark was originally voted in as President to properly shut down the organization, but brilliantly rehabilitated the culture and minds of staff, volunteers and the community.

Growing up on a dairy farm instilled more than just an impeccable work ethic in Mark, as he has never missed a day of work due to sickness, but it also injected in him a balance of confidence and pride with humility and decency.

As a 13-year veteran of the Army National Guard, Mark was able to build a business and raise a family while still serving his country. Mark is a born leader, from being chosen and serving 8 weeks as Platoon Guide, leading 60 men in basic training, to serving as Battalion Fire Support Sergeant, training and directing 240 soldiers. He was raised believing anything a person does should be done to the best of his/her ability. This mindset was confirmed when he broke the Ft. Sill, Oklahoma Combat Obstacle Course record and with earning the Indiana Commendation Medal and two Army Achievement Medals.

Send us a bit of info about yourself & your project and one of our specialists will reach out to you. 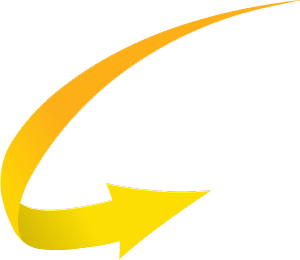